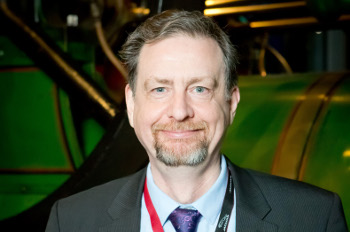 CEN/TC150 is responsible for European standards in the field of safety of self-propelled and manually operated industrial trucks and their components. Many of these standards are harmonised, and thus provide a legal interpretation of the requirements of relevant European Directives, such as the Machinery Directive, for specific products.

BITA is also a member of all of the Sub-Committees and Working Groups doing a similar job with ISO/TC110, Industrial Trucks, at international level, where David has been head of the UK delegation since taking over from Bob Hine.

Post-Brexit, the importance of trade associations in developing and articulating a single UK voice will become even more pronounced, both at home and abroad, and David’s appointment is a strong indicator of how BITA is valued across the industry.