The awards will be announced during IMHX 2019, which takes place at the National Exhibition Centre in Birmingham between 24-27th September. 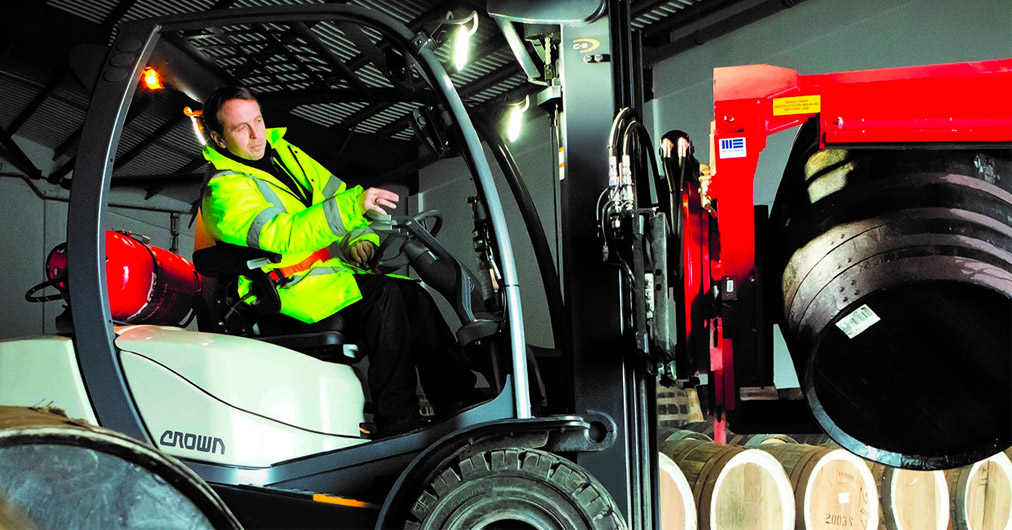 The Design4Safety Awards celebrate excellence in the field of lift truck design by recognising the innovative work conducted by manufacturers and support services to make the material handling industry safer. 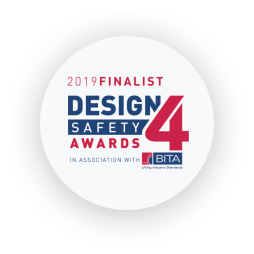 Organised by the British Industrial Truck Association, the awards highlight the importance of product or service design in improving safety standards. They are the industry benchmark for safety and a recognised badge of honour for the winners.

BITA Secretary General James Clark said: “Improving safety within the material handling industry has been – and remains – a strong priority for BITA. Only this year we have had the inaugural UK National Forklift Safety Day, which was organised to great acclaim and is helping to spread the positive message on the importance of good safety.

“Our Design4Safety Awards are a logical extension to this and the standard of entries this year suggests that manufacturers are taking seriously the goal of raising safety standards to the highest level.”

The awards will be announced during IMHX 2019, which takes place at the National Exhibition Centre in Birmingham between 24-27th September.