Material handling industry set for another positive year – BITA
You have 0 items in your cart - £0.00 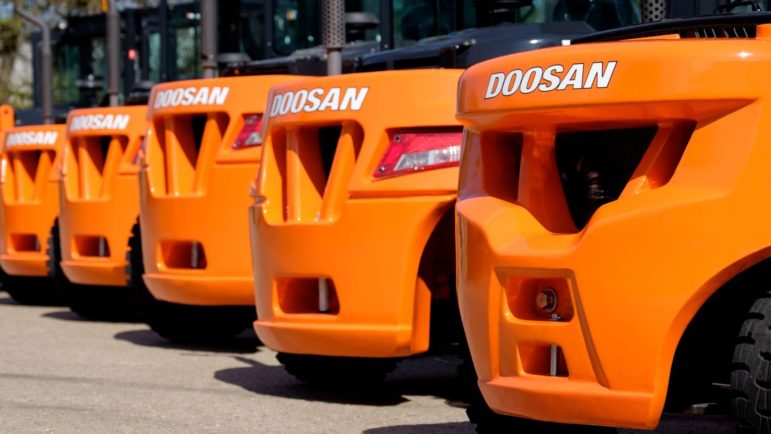 The UK material handling industry remains on course for another successful year, the British Industrial Truck Association (BITA) has said.

With orders and delivery figures to the end of the third quarter making encouraging reading and the final quarter benefiting from the stimulus of another successful IMHX exhibition, there is every reason to be optimistic both for this year and start of 2020.

BITA, which is the UK’s leading trade association for forklift truck manufacturers and suppliers, plus suppliers of associated components and services, said the positive figures in the face of Brexit uncertainty were testament to the current strength of the material handling industry.

James Clark, Secretary-General, BITA said: “The latest data is very encouraging, with orders and deliveries remaining robust. There was a slight tail-off during September when compared to previous months but in the run-up to the proposed date of the UK leaving the EU on 31st October, this was perhaps to be expected.

“Hopefully, the success of this year’s IMHX exhibition will act as a further stimulus and we can expect another spike in the final quarter.

“The overall trend remains positive and this bodes well for another successful year for the industry, despite all the upheaval of Brexit and its effect on the wider economy.”

BITA forecasting has proved to be very reliable in the past and as such, there is every reason to believe 2019 will see growth on last year, with the picture strengthening further during 2020 once the issue of Brexit is resolved.

The X-Factor offered by IMHX 2019 cannot be overlooked. The event, staged at the NEC in Birmingham in late September, was once again a big success, attracting a record number of exhibitors.

Visitor numbers are again expected to be good, with a high percentage of these being senior executives. The exhibition also attracted a wealth of decision makers from leading companies in the logistics industry, spanning sectors such as retail, distribution, food & beverage and automotive.

The exhibition provided the perfect platform on which to showcase the latest products and developments from across the material handling sector, illustrating what a diverse and dynamic industry it is.

James Clark said: “As co-owner of IMHX, we at BITA take a great deal of satisfaction from the positive reaction to the exhibition.

“Moving forward, the decision to change the frequency of the exhibition from every three years to a biennial event has also been greeted with enthusiasm, which again, is very encouraging. On behalf of BITA I would like to thank everyone from the industry who supported the event, both exhibitors and visitors alike.”